Are Tibetan Mastiff Dogs
Dangerous or Aggressive?
And How Can The Chances Of This Be Reduced?

So are Tibetan Mastiff dogs dangerous or aggressive?

The imposing and intimidating nature of the Tibetan Mastiff dog means that most people are instantly on edge when they are around these densely-coated behemoths. Is this justified? Are these dogs dangerous, or are they just misunderstood?

Tibetan Mastiff dogs mostly become dangerous or aggressive without proper socialization. They are territorial and generally stubborn, but allowing them to meet people and other pets regularly throughout their lifespan, will reduce the threat of them becoming a danger to people or other animals.

Should you own a Tibetan Mastiff? In this article, we’ll take a closer look at these dogs' personality and all you need to know about them. Read More Below...

Pro-tip: Ever try lifting a Tibetan Mastiff? Their weight can hurt not only your back but their joints when they hop down from cars, sofas or even your bed. To protect your back and theirs check out the best Mastiff ramps on Amazon.com now. 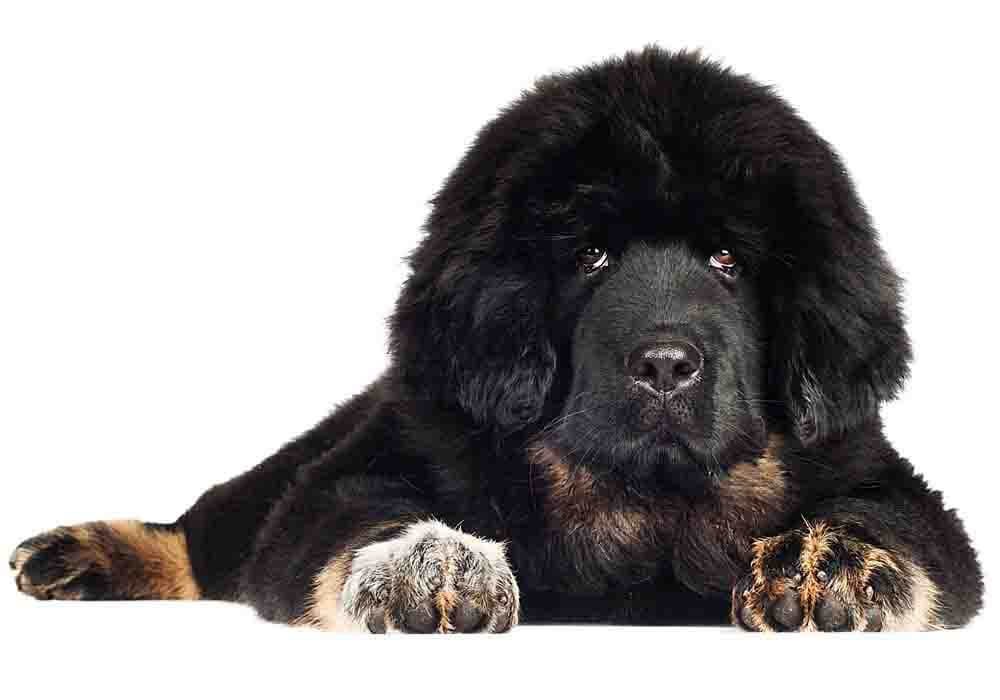 What Are Tibetan Mastiffs? Where Do They Come From?

The Tibetan Mastiff is a large Tibetan dog breed of the mastiff family known for its bulky appearance and thick coat. The breed originated centuries ago in Tibet, where they were first used as guard dogs for livestock and property. DNA evidence shows that the first mastiff-type dogs were seen around 5,000 years ago.

There’s very little documentation on the Tibetan Mastiff before 1847 when the Viceroy of India imported the “large dog from Tibet” as a gift for Queen Victoria. The name Tibetan Mastiff was given to the dog in 1873. The dog’s popularity started to grow from then onwards, spreading from Europe to America. The first Tibetan Mastiff breed club was formed in 1931.

In the US, two Tibetan Mastiffs were given to the President, but they didn’t last long under public eyes. It wasn’t until the 1970s that the Tibetan Mastiffs started appearing regularly in public, with more people importing them.

The first National Specialty Match in October 1979 was the first time many members of the public saw the Tibetan Mastiff. Still, it took until January 2007 for the breed to be recognized by the American Kennel Club as a Working Group member.

Learn even more about the history of this breed with our in-depth article here.


Pro-tip: Tibetan Mastiff anxiety, aggression, destructive chewing, jumping up, fearfulness, and other behaviors can be controlled with the right training program.

With such an imposing appearance and stories of Tibetan Mastiff-attacks worldwide, it is natural to think that Tibetan Mastiffs are dangerous. However, a closer look at these dogs' facts suggests that they are no more dangerous than other big-sized dogs.

Tibetan Mastiffs are an intelligent breed with a strong sense of self-awareness. They are very powerful protectors, making them dangerous to people or animals they deem as intruders or a threat. If they don’t have any reason to feel that their family (or the farm livestock) is under threat, they are no danger at all.

Although there are occasional reports of mastiff-bites worldwide, it is rare to see stories of people killed by the dog. In the US, there is almost nothing about mastiff-attacks. That hasn’t stopped the authorities in Michigan, Washington, and Wisconsin from banning the breed, though, as they seem to think that large dogs are more dangerous than smaller ones.

A Tibetan Mastiff is generally calm until provoked. As we’ve mentioned, they are unlikely to show aggression if they do not face a threat or try to protect a family member.

These are very loyal dogs, so you can expect a level of protection that borders on possessive, especially when you factor in the fact that they are territorial. So, they will show aggression if a stranger surprises them or if wolves, foxes, or other dogs come charging into your yard.

To ensure your Tibetan Mastiff doesn’t create any negative headlines, you only have to do what you will with every other dog as an experienced owner: provide firm training and ensure proper socialization.

The Tibetan Mastiff is similar to other breeds because they only listen to owners that are alphas. You have to be firm during training sessions to show you’re in charge. It is a natural instinct for dogs to look for order in a pack.

Even when there’s only one dog in the house, they look at your family as a pack and will want to know their position in the chain. You must show your leadership and make the dog fall in line. With proper training, your dog will not have erratic, unpredictable behavior.

One of the key components of the dog’s training should be socialization. By introducing strangers to the dog regularly and training it to stay calm when said strangers are around, you will reduce the chances of the dog attacking someone in a bid to protect your family. With the right training, it should be able to take cues on situations that warrant a show of aggression and when to remain calm.

Should You Own a Tibetan Mastiff?

There are many reports of people abandoning Tibetan Mastiffs, especially in China, where they became a status symbol at some point. The dogs used to sell for hundreds of thousands at some point, but now, many of them have been either left out in the streets like stray dogs. Unlucky ones end up on the chopping block where their meat and coat are used for various purposes.

It’s a demanding breed, so if you are just looking for a dog that will attract admiration from passers-by, you should probably look at other breeds. Here’s why:

So, should you buy one? If you are an experienced dog owner with enough space to raise a big dog, you will get along nicely with a Tibetan Mastiff.

A first-time, timid, dog owner, on the other hand, will find it challenging to enforce hierarchy with this breed and may get frustrated during training. Having enough space for the dog to roam in won’t count for much if you can’t get it to listen to you!

Do Tibetan Mastiffs make good pets? This interesting article of ours goes in depth as to the good and bad of this breed.

Other Things to Keep in Mind About Tibetan Mastiffs

Here are some other things that you should keep in mind about Tibetan Mastiffs:

Tibetan Mastiffs are only dangerous and aggressive when they’ve been poorly raised and not adequately socialized. If you are an experienced dog owner looking for a powerful and imposing breed that is fiercely loyal, this is an option to consider.

Be sure to check the laws around you as the dog is banned in some states and cities. If there are no laws against getting one, buy your puppy from a certified ethical breeder.

Return to the top of this Are Tibetan Mastiff Dogs Dangerous Or Aggressive?

Find Out More About Their Temperament From These Pages On Our Site... 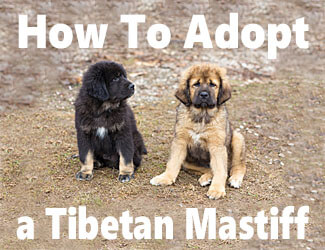 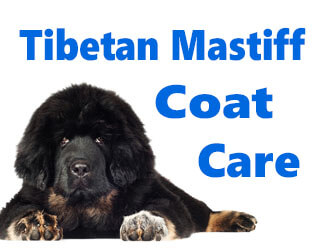 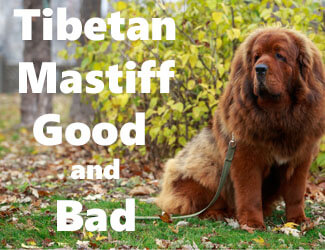