Mastiff Dog Facts and Info
15 Interesting Things About This Breed

Mastiff dog facts and info can be as colorful and varied as the breed itself.

This breed gained popularity as a family pet or guard dog because they're formidable and instinctive defenders while on the other hand they love to snuggle. You may have read about these particular traits, but, really, how familiar are you with this ancient dog breed? Wouldn't it be great if you could learn some interesting facts about them before you decide on raising one?

Did those catch your attention? Well, you're in for a treat, because that's just the tip of the iceberg. Stick around to learn more about Mastiffs, as we'll discuss their history, temperament, and characteristics in great detail! Read More Below... 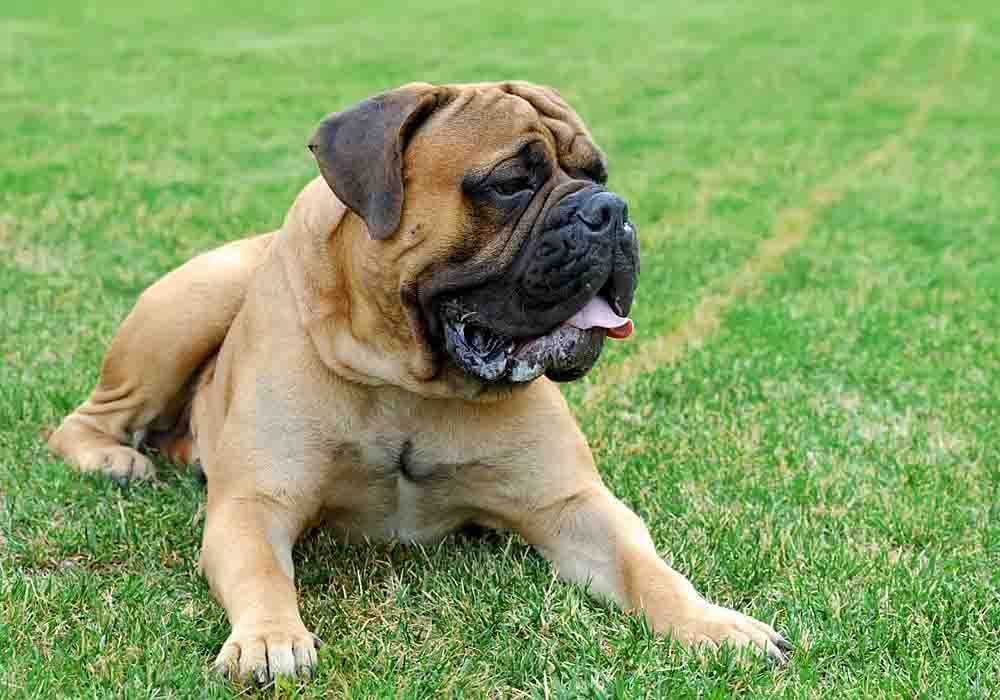 Here are five interesting facts about the history of this breed:

This Video Has Even More Cool Mastiff Dog Facts And Info...

Their temperament is the reason why they're one of the most popular guard dogs today. Despite being a progeny of war dogs and after surviving World War I and II, they still have a well-balanced behavior that makes them perfect as a family pet.

Here are five interesting facts about the temperament of this breed:


Pro-tip: Mastiff anxiety, aggression, destructive chewing, jumping up, fearfulness, and other behaviors can be controlled with the right training program.

Here are five interesting facts about the characteristics of this breed:

Mastiffs may seem like a breed that only has brute force, but they're more sophisticated than most dogs. They've been useful for people throughout history, showing high efficiency, proactiveness, compassion, and loyalty towards their owners.  mastiff dog facts and info

If you're planning on raising one, these facts about their temperament and characteristics will help you understand how to manage them well. They may be highly territorial dogs that won't hesitate to take down anyone, but if you're able to build deep ties with them, they'll show great devotion and care over you and your family.

Learn Even More About Mastiffs
From These Other Pages Of Ours...