Where Are Dogo Argentinos
Illegal or Banned?
Find Out Before Moving Or Traveling

Dogo Argentinos are powerful dogs that were bred to be fighters. Because of their strength and potential aggressiveness, many countries have banned them from living within their borders.

Where Are Dogo Argentinos Illegal Or Banned?

Dogo Argentinos are illegal or banned in several countries around the world, including the Cayman Islands, Norway, Fiji, Denmark, Iceland, New Zealand, Australia, Turkey, Singapore, Ukraine, and the United Kingdom. There are also restrictions on owning them in certain areas of the United States.

This article will explain why Dogo Argentinos are banned in several countries, where they are banned, and the specific regulations each country has on this breed. Read More Below...

Pro-tip: Ever try lifting a Dogo Argentino? Their weight can hurt not only your back but their joints when they hop down from cars, sofas or even your bed. To protect your back and theirs check out the best Mastiff ramps on Amazon.com now. 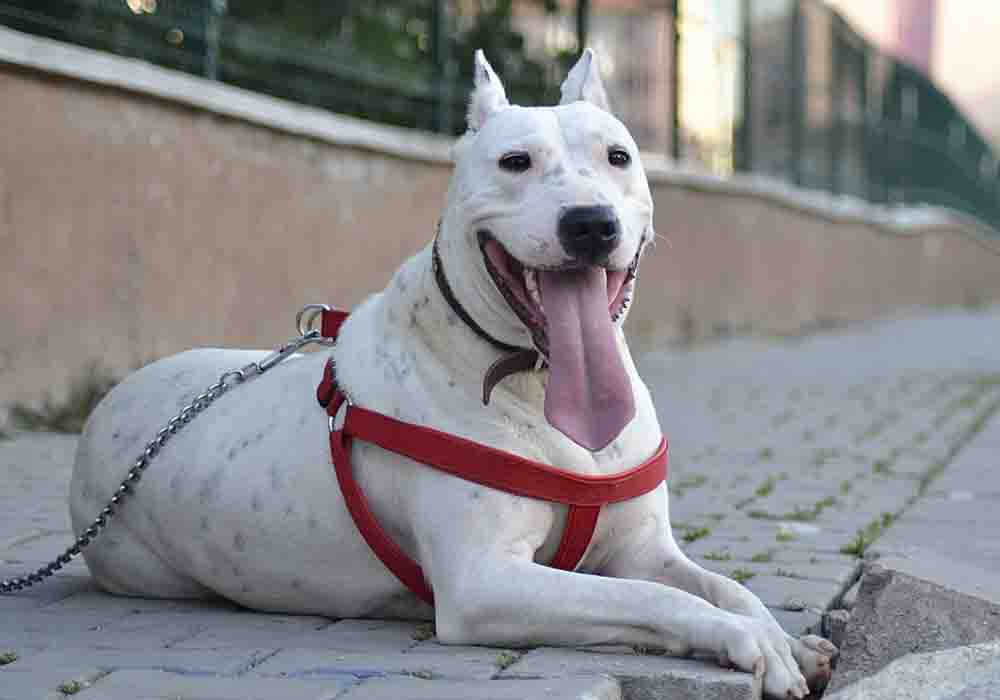 Why Are Dogo Argentinos Illegal or Banned?

Dogo Argentinos are powerful dogs with muscular bodies. They were originally bred to be fighting dogs by an Argentinian doctor named Nores Martinez in 1928. Dr. Martinez soon realized that Dogo Argentinos were not only amazing fighters but also incredible hunters. These dogs were able to hunt large game in South America, such as wild boars and pumas! The breed soon became famous for their incredible hunting skills.

Today many people fear Dogo Argentinos because of their strength and tendency towards aggression. While Dogo Argentinos can be incredibly well mannered if they receive the proper obedience and socialization training as puppies, they can also be dangerous if they do not have experienced owners. Dogo Argentinos are naturally wary of strangers, so they may lash out at other people or dogs they are unfamiliar with.

Many Dogo Argentinos do not fit this description and are very friendly, intelligent, and cheerful. But, sadly, their potential to harm has landed them on the banned list.

Here's a helpful article we wrote on this website that delves deeper into just how aggressive or dangerous the Dogo can get. This article may surprise you.


Pro-tip: Dogo Argentino anxiety, aggression, destructive chewing, jumping up, fearfulness, and other behaviors can be controlled with the right training program.

Where Is the Dogo Argentino Banned?

For an up to date resource about dog restrictions in countries all over the world, check out the website PetTravel. This site tells pet owners about travel restrictions, pet-friendly hotels, whether or not owners will need a pet passport, and which dog breeds are banned in each country.

While this is a great resource, Dogo Argentino owners should always look into each country's laws themselves to make sure they have the most up to date information on breed-specific bans and restrictions.

Are Dogo Argentino Illegal in the US?

No, Dogo Argentinos are not illegal in the US. However, they are banned in certain areas because of their potentially dangerous temperaments and their ability to harm others. Pet owners should always check their state, city, and county laws to determine if there are any bans or restrictions on dog breeds in their area.

What States Are Dogo Argentino Banned?

Currently, entire states in the U.S. do not have bans on this breed. However, a few cities and counties within New York, Colorado, and Michigan have restrictions on Dogo Argentinos.

In Aurora, it is illegal for anyone to own, sell, maintain, exercise control over, or transport Dogo Argentinos, Pitbulls, or any other restricted breed within Aurora. These restricted breeds are American Bulldogs, Canary Dog, Presa Mallorquin, Tosa Inu, Cane Corso, and Fila Brasileiro. They also don’t allow residents to own dogs that share physical characteristics within any of the breeds listed above.

The New York City Housing Association (NYCHA) has banned residents from having dogs that weigh over 25 lbs (11.3 kg) inside the apartments. If the dog weighs over this limit, they are not allowed to keep it.

Additionally, they banned residents from housing certain breeds no matter their weights, including Doberman Pinscher, Pitbull, Rottweilers, and any fighting breeds, such as Dogo Argentinos. All of these breeds are not allowed inside NYCHA housing or anywhere on their premises.

These pet policies were still in place as of 2018.

On May 20, 2008, there was a restriction on Dogo Argentinos and bully breed dogs in Livingston County. The mandate states that if their local animal control finds one of these dogs, it will be euthanized if its owner didn’t claim it on time. This applies to all breeds the county deems to be aggressive.

Pro-tip: Mastiffs love dog crates as they provide not only a sense of safety but also helps with their potty training and is a great way to keep them out of trouble when not  supervised directly. Check out the best Mastiff crates from Amazon.com

In What Countries Are Dogo Argentinos Banned?

The Dogo Argentino is banned or illegal in several countries, including:

Where Are Dogo Argentinos Illegal Or Banned?...Conclusion

Dogo Argentinos are powerful dogs that were originally bred to be fighters. They are strong enough to take out large game, such as boars and pumas.

Because of their incredible strength and tendency towards aggression, countries around the world have banned them, made them illegal, or placed restrictions on owning this breed.

While Dogo Argentinos can be amazing dogs when properly trained, many countries do not want to take the risk.

Be Sure To Visit These Pages Of Ours
To Learn More About Dogos... 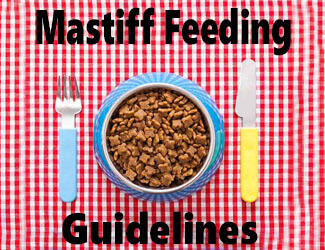 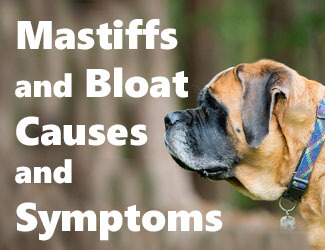 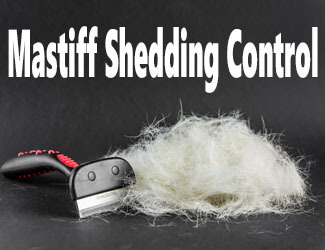